Adrian Vivar-Alcalde comes to Ballin, Ballin & Fishman P.C. after working at Breakstone and Associates since November of 2018. Before that, Adrian was a law clerk at the Frager Law Firm in Memphis, Tennessee helping clients work through Board of Immigration Appeals cases before the Memphis Immigration Court.

Adrian graduated from the University of Memphis Cecil C. Humphreys School of Law in May of 2018. Prior to that, Adrian was a student at the University of Tennessee at Knoxville where he was a member of the National Spanish Honor Society and recipient of the Hope Scholarship. Adrian graduated Magna Cum Laude from Tennessee in May of 2015. Prior to that, he earned a High School diploma from Christian Brothers High School in Memphis. During law school, Adrian clerked for the Honorable Judge Claxton. During his three years of law school, Adrian was awarded Best Note in the 48th Volume of the University of Memphis Law Review as well as being awarded the Judge David S. Kennedy Bankruptcy Award. Adrian was also a member of the Hispanic Law Students Association.

Adrian is joining the firm on the general civil side with an emphasis in family law, handling divorce, custody, and other like type situations. Adrian is fluent in Spanish. 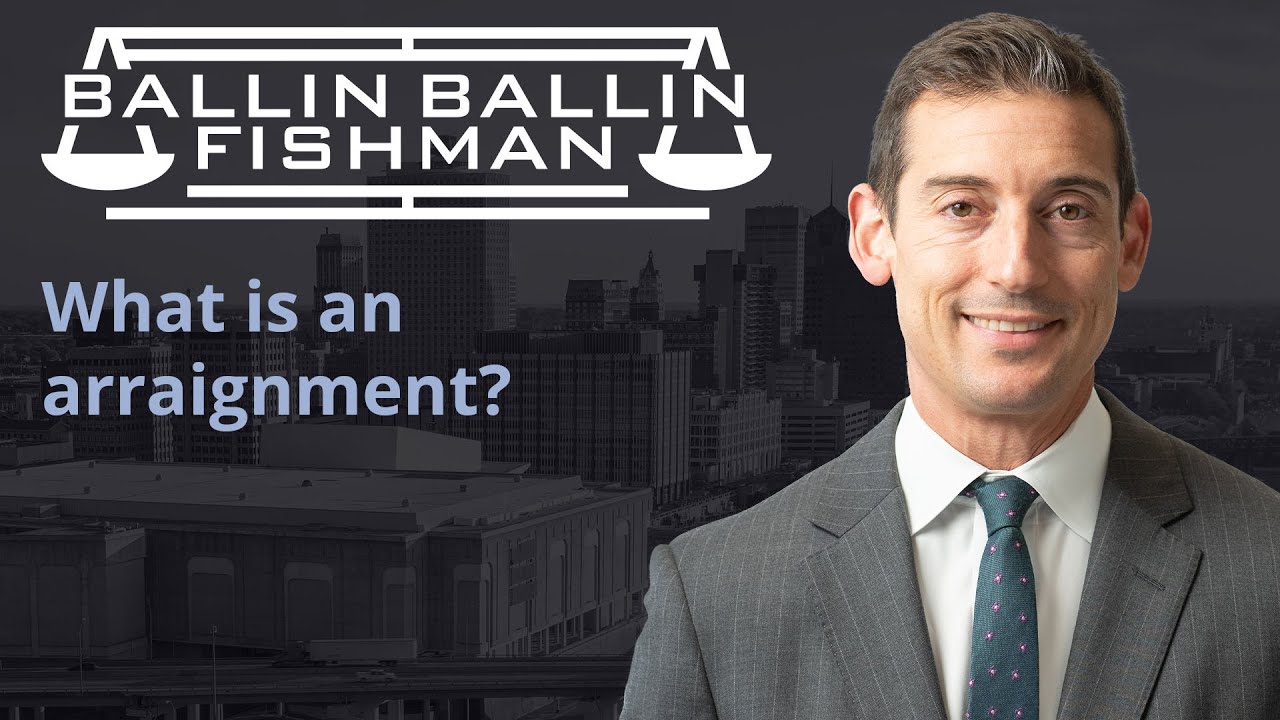 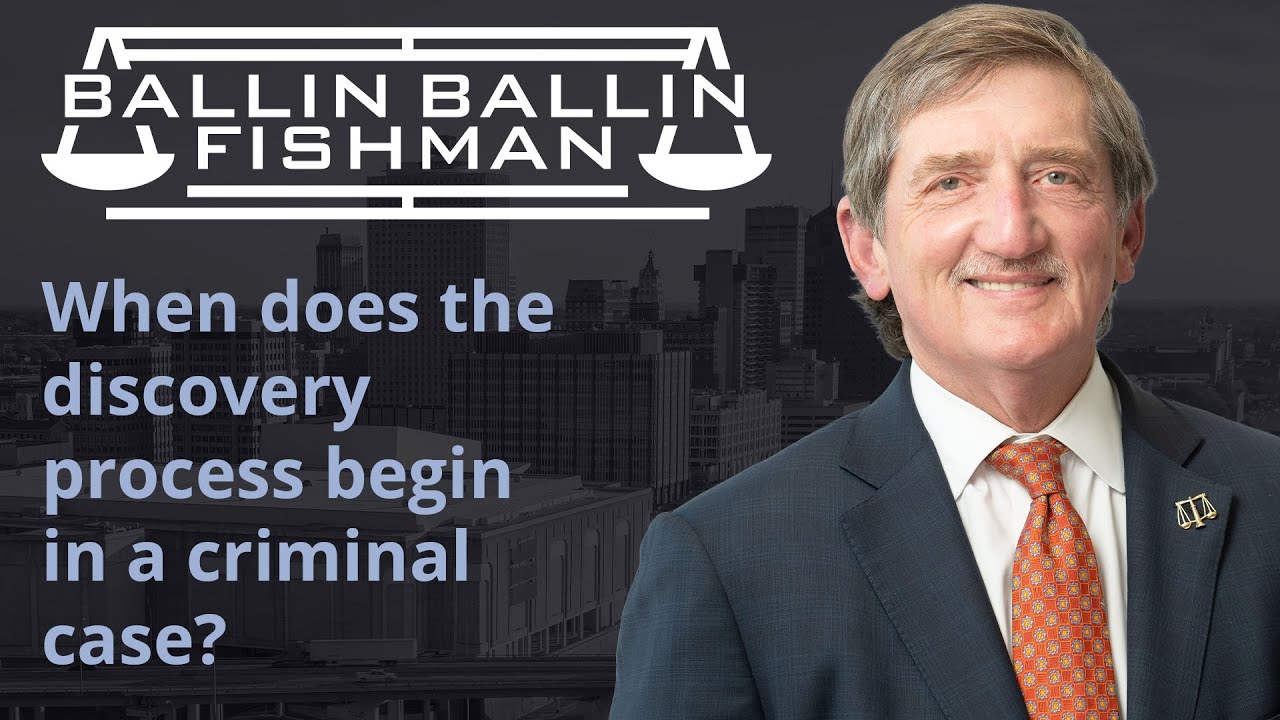 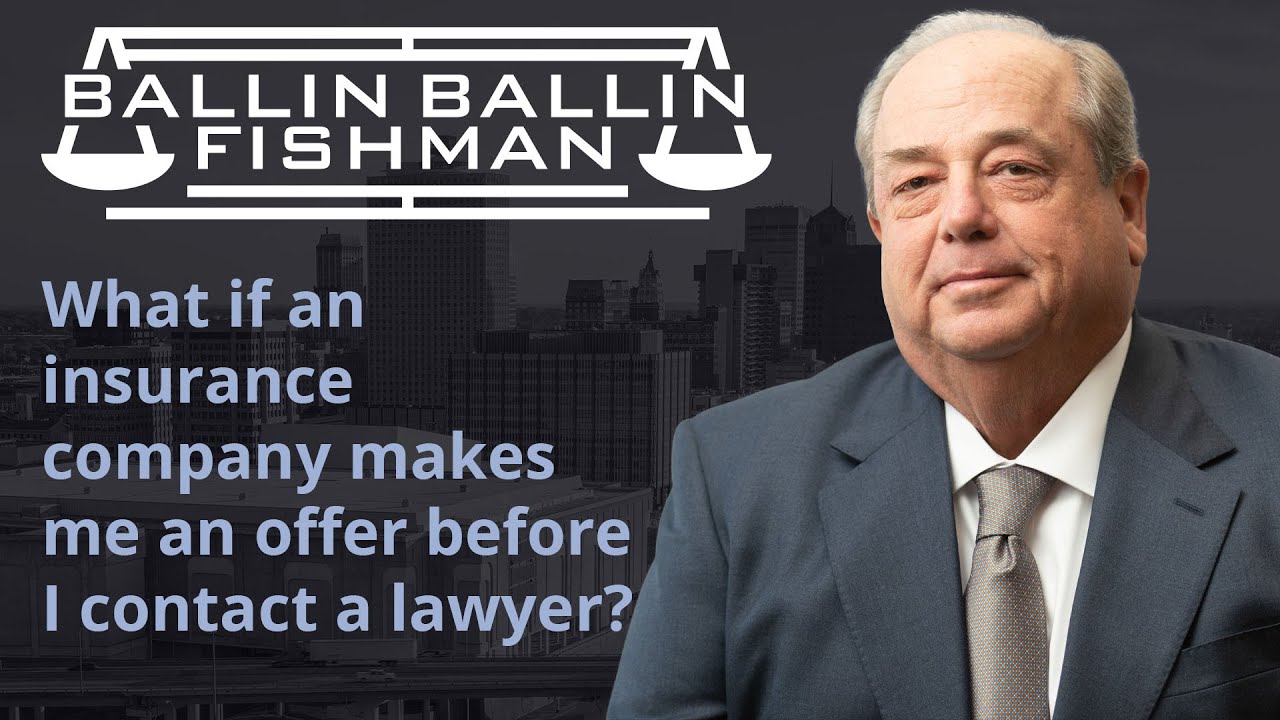 Latest Blog Posts
Electrocution Accidents in Tennessee | What You Should Know

Electrocution accidents are more than merely "shocking": They can be debilitating or even deadly. This blog discusses how you or a loved one may be electrocuted and the forms of compensation you may pursue.
Read More

What Happens if You Are Caught Shoplifting in Tennessee?

Shoplifting may not seem serious, but alleged offenders can face severe consequences if they sustain a conviction. This blog discusses what the penalties for shoplifting are and potential strategies for fighting the charges.
Read More

What Are the Most Common Causes of Tennessee Car Accidents?

For decades now, car accidents have been one of the leading causes of injury and/or death in the United States. This blog discusses how car accidents may happen and what you should do if you have been injured in one.
Read More